How Qatar Prepared for the 2022 World Cup? 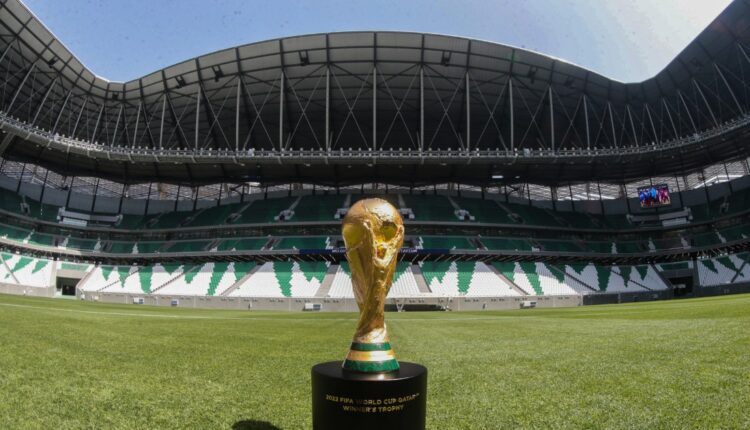 The preparations for the 2022 FIFA World Cup in Qatar is almost in near completion as the competition is about to start in the next year’s final months.

The grandeur of the 2022 World Cup could be comparable to the 2008 Beijing Olympics where the Chinese government spent a whopping total of US$6.8 billion for the Summer Games.

Qatar, which is a country that has no football history, has spent too much for infrastructure alone, which is relatively challenging. Although the announcement of the nation to host the prestigious event has met initial negative reactions, many supporters have expressed their belief that they can pull it off.

In this article, we are examining the preparations of Qatar on the different aspects of hosting the event and how realistically they can realize that.

Hosting the FIFA World Cup is no easy task, selected nations have to meet the certain requirements for hosting the event presented by FIFA.

The standards on every aspect of hosting can put a lot of pressure on the host nation due to the time and budget constraints but if done well, it could boost the country’s national pride and tourism that can lead to potential foreign investments.

The most important aspect of hosting a World Cup is the infrastructure needed for the event, especially the stadiums.

Qatar, which has no football history and lacking existing football stadiums, was forced to start from scratch.

Back when the country won the bid to host the 2022 World Cup, Qatar announced that they will be building a metropolis from scratch that is worth $45 billion. The project was named Lusail City, a 38-square-mile city that will feature the Lusail Iconic Stadium.

The construction of the stadium was completed on November 21, 2021 and it has a seating capacity of 80,000 although it was set to be scaled down to 20,000 after the World Cup.

FIFA has required the host country to have an airport near the stadium where the finals of the event will be held, also it must have a capacity of transporting 24,000 passengers per hour.

The nearest airport in Lusail is the Doha Airport, other airports include Manama and Dammam. The city also has taxi bays, bus depots, checkpoints and terminals.

The hotels can accommodate the required minimum of 1,760 to 8,080 hotel rooms for the teams, coaches, staff, and the local and international spectators.

Qatar also issued a statement that the futuristic megacity also uses renewable energies to sustain the power demand of the event while adhering to the environmental standards.

Of course, the announcement of FIFA to hand down Qatar with hosting responsibilities also had met with negative responses.

The bidding process alone that was done in 2010 caused controversy because of the alleged bribery that’s been going on. Investigations about the matter were done but the results were not made public.

One of the few complaints about the hosting capability of Qatar is the fact that the nation has no real football history and its lack of sporting facilities to accommodate the requirements.

Minor complaints include the health concerns about the natural desert heat which could be a problem to the players, staff and spectators of the event.

Other problems include the criticism over the country’s homophobia which could cause problems to LGBTQI players and the nation’s mistreatments on the project’s workers which are deemed to have violated human rights.

It is true that hosting a World Cup is both a privilege and a problem because it can be expensive and impractical considering that several infrastructures that were built for these events have no real purpose after the event. However, the event could also boost the tourism sector and attract foreign investors, and also could generate lucrative tỷ lệ kèo bóng đá.